The Petroleum and Explosives Safety Organization (PESO), formerly known as Department of Explosives, since its inception on 05/09/1898, has been serving the nation as a nodal agency for regulating safety of hazardous substances such as explosives, compressed gases and petroleum. PESO’s major work is to administer the responsibilities delegated under the Explosives Act 1884 and Petroleum Act 1934 and the Rules made there under with the motto "Safety First".

PESO has its Headquarters at Nagpur in Maharashtra and serves through five Circle Offices viz Agra, Chennai, Faridabad, Kolkata & Mumbai and their subordinate Sub-Circle offices across the country.

Word of the Day 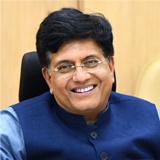 Minister of Commerce and Industry 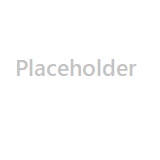 Minister of State for Commerce and Industry 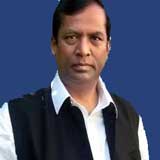 Peso is committed to Implementation of safety aspects related to manufacture, possession ,use,sale,transport,import and export of explosives including compressed gases and storage,transport,production..Read More

Chief Controller of Explosives and his team shall constantly endeavor to render efficient, and courteous service to all licensees, public and industry to complete transparency in their prompt working..Read more

Anti-terrorism day was observed on 21 May 2021. Shri. M.K. Jhala, Joint Chief Explosive Controller and Head of Department administering the Pledge. 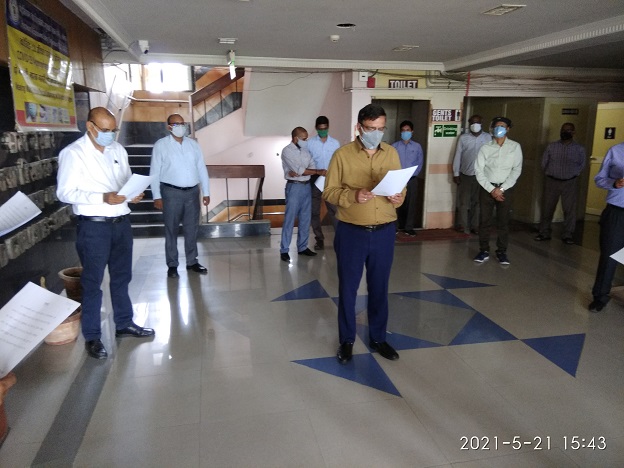 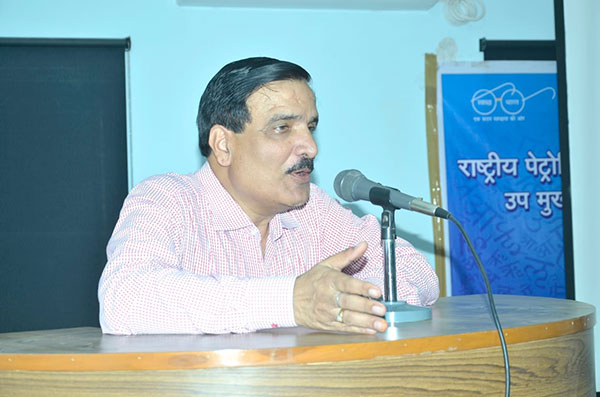 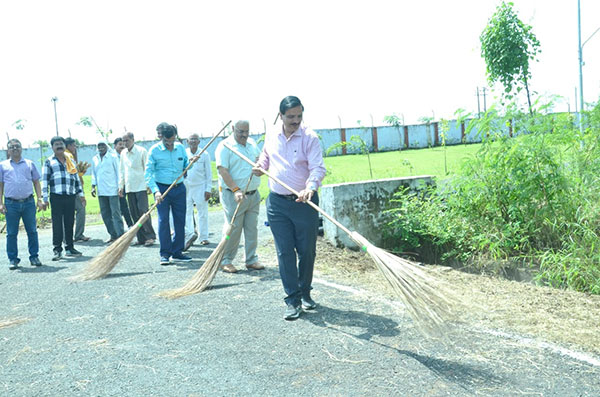 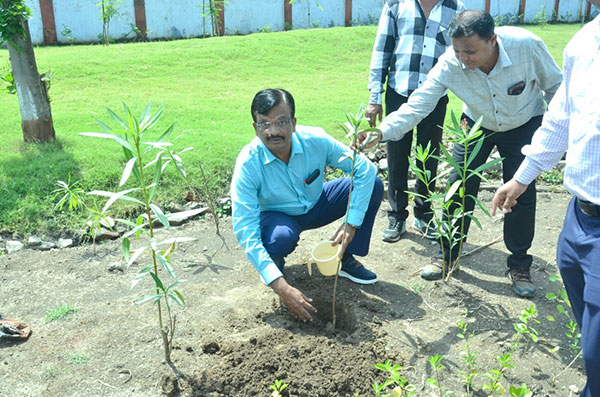 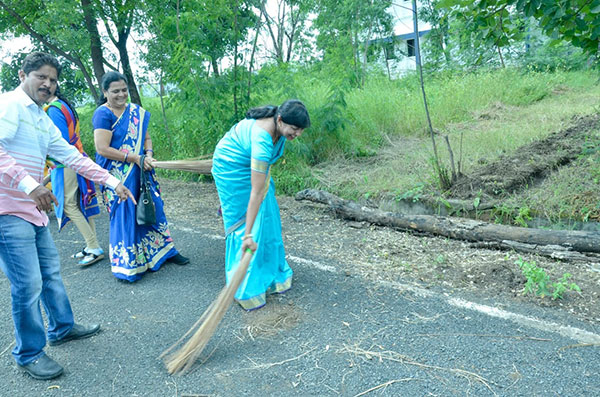 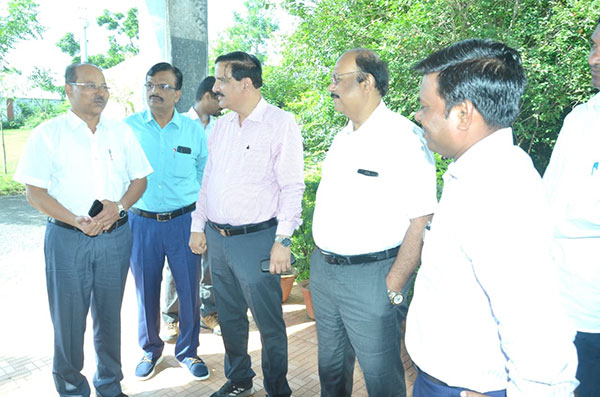 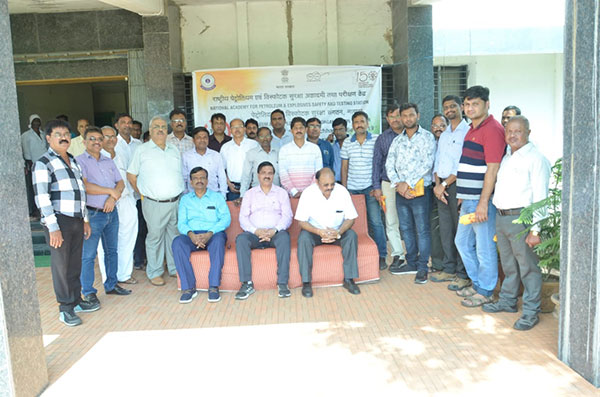 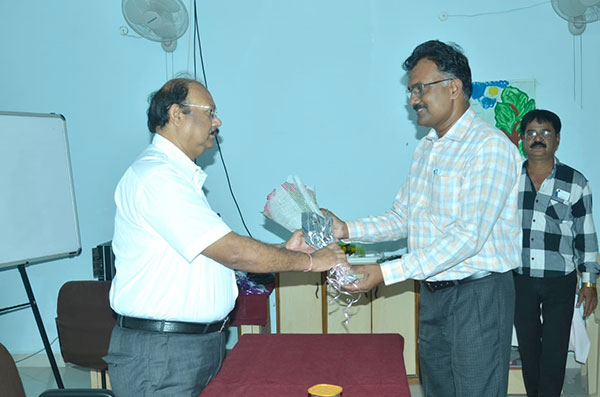 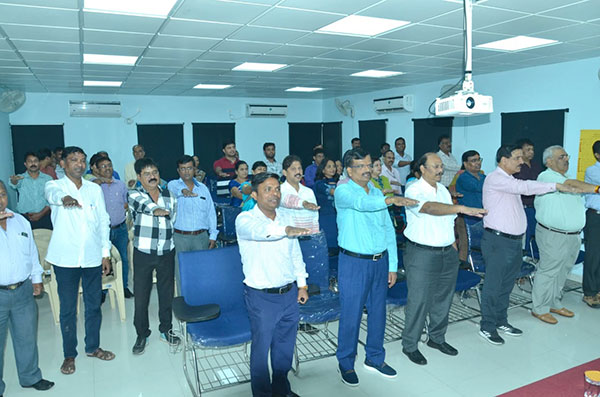 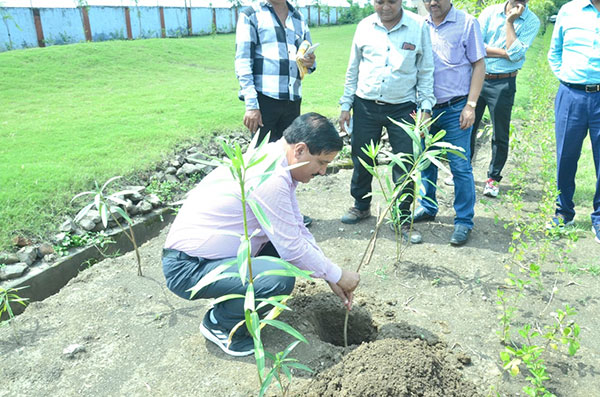 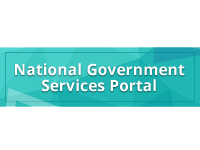 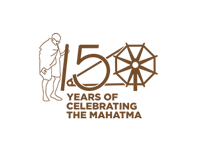 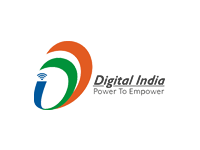 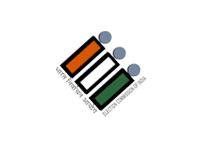 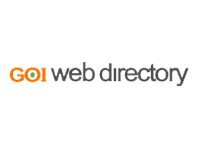 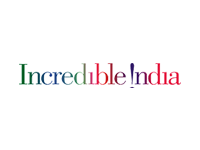 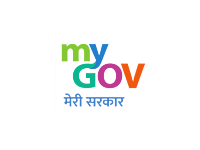 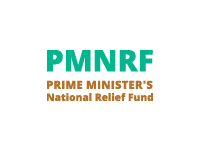 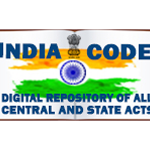